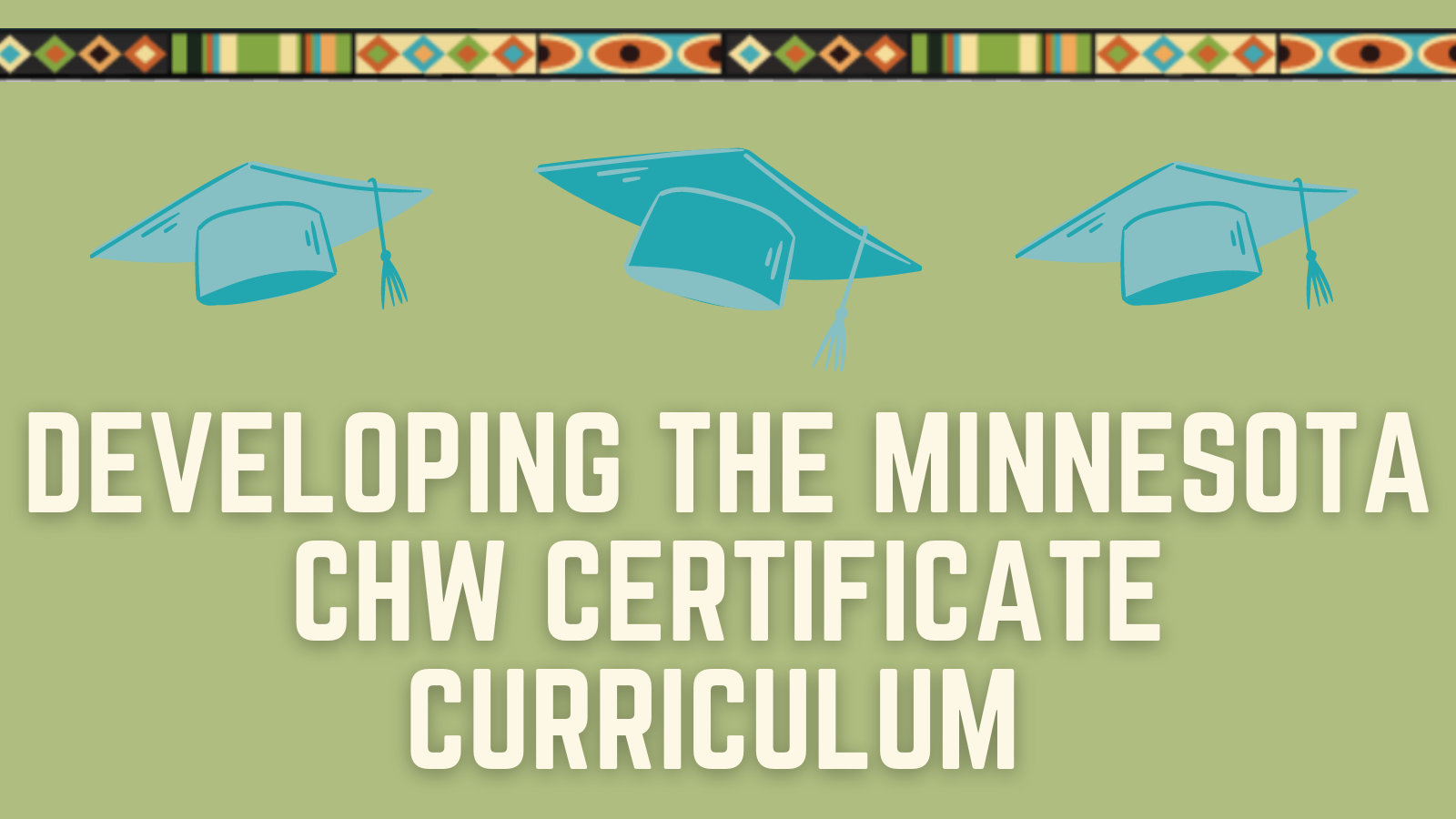 The core competencies were developed based on the CHW Definition and the CHW Scope of Practice. The curriculum was then designed around the core competencies. It is important to note that 10 years later when the national CHW Core Competency (C3) Project reviewed and analyzed CHW curriculums across the country for core competencies, skills, and roles, Minnesota’s curriculum covered all those identified as necessary. Minnesota’s curriculum may well have stood the test of time because CHWs and stakeholders were so involved in its development. Here is another interesting fact: the Minnesota CHW Curriculum has been purchased by organizations and is in use in 18 other states.